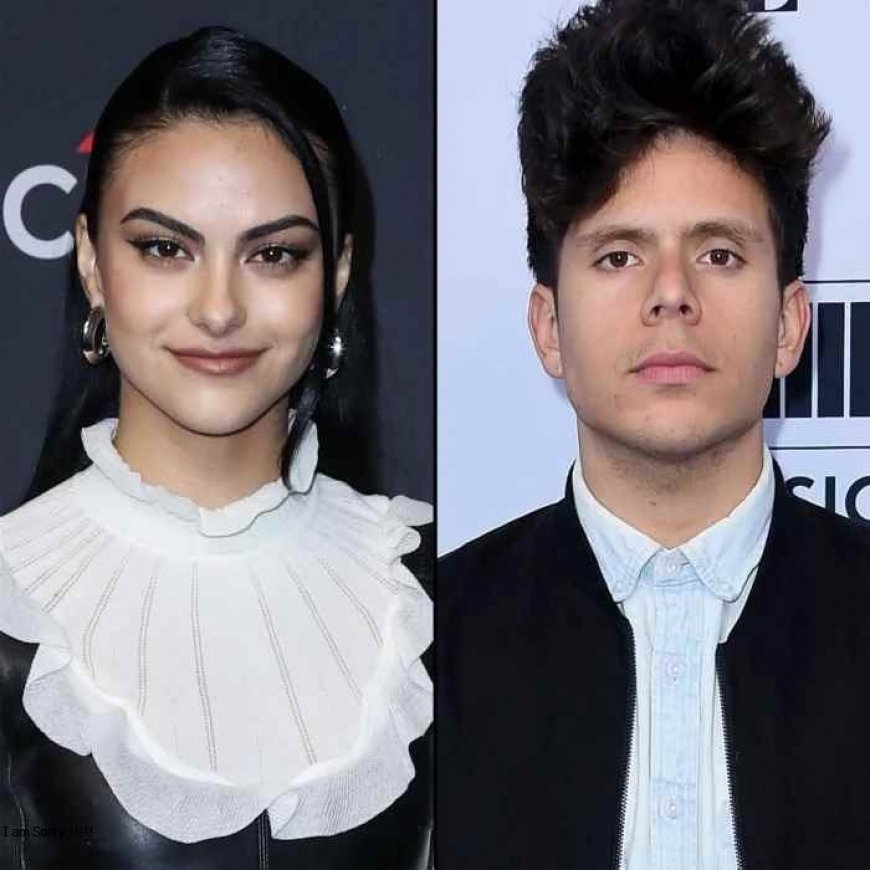 Keeping things low-key. Camila Mendes and Rudy Mancuso have been showing off their romance since they first connected on set.

The couple met after Mendes was cast alongside Mancuso in Prime Video’s film Música. According to the synopsis, Mancuso will play the lead who is plagued by the music in his head. The movie was written, directed, and composed by the YouTube star who gushed about working alongside the Riverdale actress

“I’m beyond excited to have the wildly gifted mind of Camila join this special journey of Música where we’re telling an authentic Brazilian-American story through the eyes of a synesthete,” Mancuso said in a statement shortly after the casting news was released in April 2022.

After filming wrapped on the project, Mendes subtly confirmed her romance with Mancuso. “Life update,” the Do Revenge star wrote via Instagram in November 2022 alongside a slideshow that included a photo of her new man playing with her dog Truffle

In the final image of the post, Mendes shared a selfie that showed the Internet personality with his arms wrapped around her. The Virginia native’s costar Vanessa Morgan replied to the sweet social media upload, writing, “[You’re] living your best life, and I’m here for it ♥️.”

Before sparking romance rumors with Mancuso, Mendes dated photographer Ian Wallace from 2013 to 2017. She moved on with her Riverdale costar Charles Melton, who she was linked to on and off from 2018 to 2021

The Palm Springs star previously explained why she remains tight-lipped about her personal life.

“In my day-to-day life, I am an open book. But I’ve also developed this sixth sense. I understand how my spoken words can translate into written words and how things can appear out of context,” she told L.A. Confidential in March 2019. “It’s like, yeah, even though I feel comfortable talking about some things, do I really want to see it written over and over again? Sometimes, it’s not really worth it.”

According to Mendes, her split from Melton brought her closer together to costars Lili Reinhart and Madelaine Petsch amid their respective breakups. (Reinhart dated Cole Sprouse from 2017 to 2020 while Petsch was together with Travis Mills until 2020.)

“We all got out of relationships at the same time and then went through this pandemic together,” the New Romantic star told Paper in April 2021. “And now we’ve been bonded by how much change has happened. Me, Madelaine, and Lili, specifically, we’ve never been closer than we are this season. It’s really nice to have them, to feel like I do have friendships here — meaningful ones

Mancuso, for his part, was previously in a long-term relationship with actress Maia Mitchell.

In April 2022, Us Weekly exclusively confirmed that the twosome had called it quits after six years together. “It happened a few months ago,” a source told Us about the pair’s decision to part ways.

Scroll on to relive Mendes and Mancuso’s romance

How to improve sex life tips 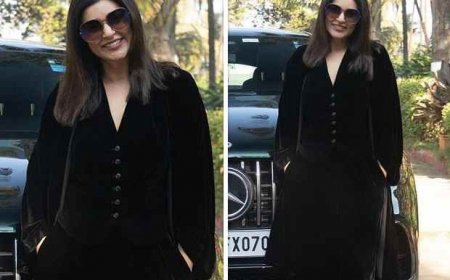 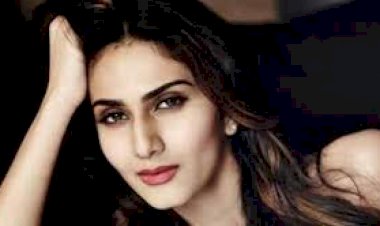 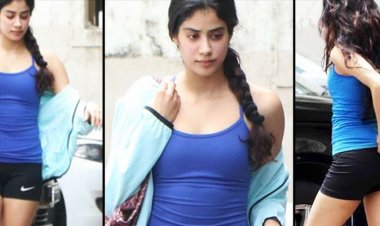