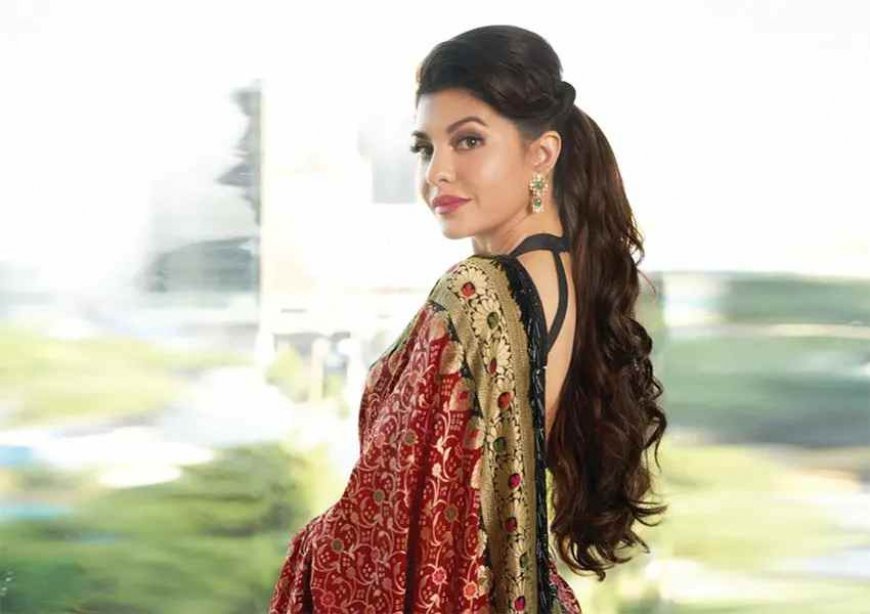 Jacqueline Fernandez is a popular actress in Bollywood. Since last year, various incidents have happened at different times with actress and businessman Sukesh Chandrasekhar in Bollywood Para. Jacqueline's name was added to the charge sheet of Sukesh's Rs 200 crore money laundering case. Since then he has been roaming the court's balcony. Although he got bail in this case, he has not yet received permission to travel abroad. Speaking about the case in Delhi's Patiala House Court recently, Jacqueline said, "He played with my emotions and made my life hell and ruined my career. Referring to Pinky Irani, he further said that Sukesh introduced himself as the owner of Sun TV. He claimed that he is a relative of Tamil Nadu Chief Minister Jaya Lalitha. They have many projects. We should try to work together in South Indian films.

About Sukesh's name, the actress said, she told me his name is Shekhar. Later I came to know his real name is Sukesh. Pinky knew all these things behind the scenes Sukesh. About the talk from jail, the actress said, he used to video call me regularly. But he never said he was in jail. He would have the screen in the background while speaking, sitting on the sofa, and talking. There was no way to understand. Jacqueline did not speak to Sukesh after August 8, 2021. Informing that, he said, after this day, he did not talk to Sukesh again.

Rumors of Siddharth-Kiara's marriage have been some time now 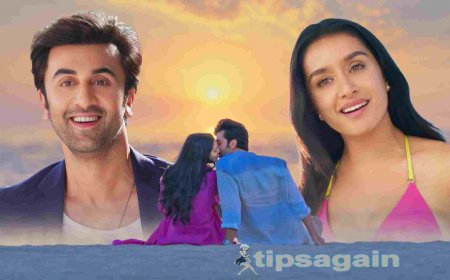