Everything is first in this world cup For the first time, the World Cup football is being held in the Middle East 22nd of the World Cup 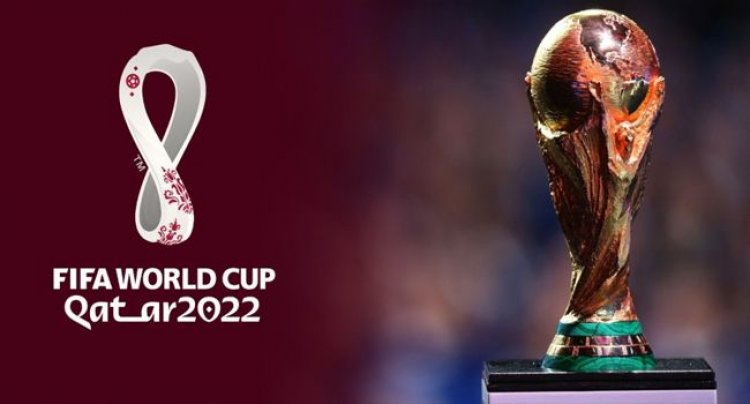 For the first time, the World Cup football is being held in the Middle East. The 22nd season of the World Cup is sitting in Qatar. This event which started today will continue till 18 December 2022.
32 teams are participating for the last time in Qatar World Cup, this number will be 48 from 2026.

Only in the first season i.e. 1930 World Cup all matches of the World Cup were held in one city. It is going to happen again after 92 years. This time all the World Cup matches will be held in Doha, Qatar.

The only Khalifa International Stadium in Doha has been renovated and given a new look, while the remaining seven stadiums have been newly built for the World Cup.

The name of this year's World Cup ball is 'Al Rihla'. It is manufactured by the sports goods manufacturer Adidas. The Arabic word Al Rihla means The Journey.

In this World Cup, the mascot has been named 'Laib'. This Arabic word means great player. A ball is in front of Laib, modeled after a teenager in a white Qatari dress.

The World Cup is being held in winter for the first time. Usually held in the middle of the year. But due to the extreme heat in Qatar, the time has to be changed.

Qatar hosted the most expensive World Cup. Qatar has spent about 300 billion US dollars to make all the preparations! In Bangladeshi currency which is about 30 lakh crores.

The cost of this year's World Cup is the highest among the last eight World Cups. It would be wrong to say more, 22 times more money is being spent in this tournament than the last 2018 Russia tournament.

A total of 32 teams are participating in eight groups of four in each group in this year's World Cup in Qatar. However, from next year 2026, this number will be 48.

All the stadiums of this year's World Cup are fully air-conditioned. The first in the history of World Cup football.

In 1978, Argentina hosted the FIFA World Cup with only six stadiums. There is no precedent for hosting the World Cup with fewer stadiums than this.
Qatar is the smallest country to host the World Cup. All stadiums in Qatar are located within a 55 km radius.
This year's tickets will be more expensive than all previous World Cups. The price of the most expensive ticket for the final is five thousand 850 riyals, which is about one lakh 64 thousand taka in Bangladeshi currency 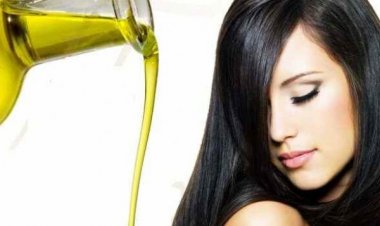 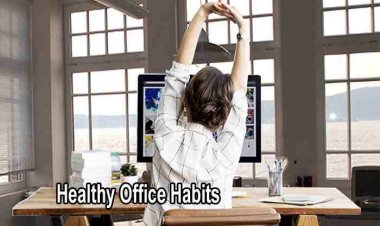 Read More About healthy office habits is essential for body, Why healthy habits... 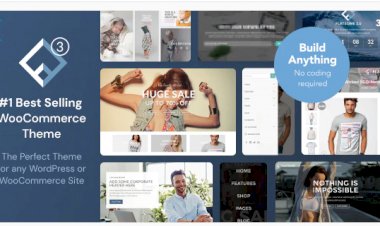 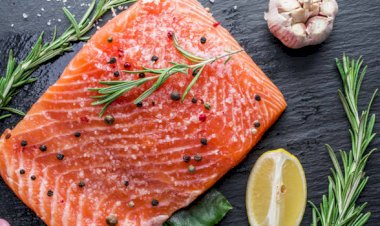