tollywood romance Ravi Teja brings Nabha Natesh and next upcoming film, which will be helmed by Vi Anand

tollywood romance Ravi Teja brings Nabha Natesh and next upcoming film, which will be helmed by Vi Anand  of Eppatiki Pothavu Chinnavada fame and produced by  Ram Talluri under the banner of SRT Entertainments, who produced Ravi Teja’s previous offering Nela Ticket, say sources. Nabha Natesh made her Telugu debut with Sudheer Babu’s production venture Nannu Dochukunduvate, which was released yesterday on 21st September 2018, and received positive response by the movie lovers and critics on its opening day.

It is believed that the makers have decided to rope in Nabha Natesh as the female lead in the action entertainer, in which Mass Maharaja Ravi Teja is playing the lead role.

Nabha Natesh was supposed to have made her Telugu debut with Adhugo, in which a piglet is playing central role, but the need for extensive graphics work has delayed that project. Meanwhile, Nannu Dochukunduvate has been released and is running successfully. The performance of Nabha Natesh is winning the heart of Telugu audiences.

Nabha Natesh started her filmy career with Kannada movie Vajrakaya in 2015, for which she was also nominated for Filmfare Award for Best Actress – Kannada. The actress also learnt horse riding for 100 days for her Kannada debut.

It has also come out that Ravi Teja is going to make his screen presence in dual avatar in his next upcoming film. He will be seen in the role of a father and son. Currently the film is in pre production stage and very soon the movie will go on the floors.

Meanwhile  Ravi Teja is working with Srinu Vaitla for an upcoming movie Amar Akbar Anthony, in which  Goan beauty Ileana D C’ruz is playing the female lead. Apart from the lead pair- Ravi Teja and Ileana, the film has other stars like Sunil, Laya,  Ravi Prakash, Tarun Arora, Rajveer Ankur Singh, Abhimanyu Singh, and others in supporting roles.

how do i request a blue verification badge 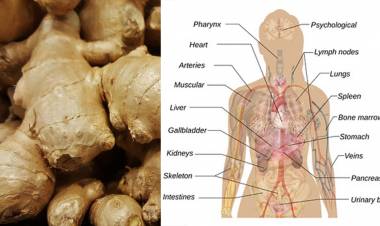 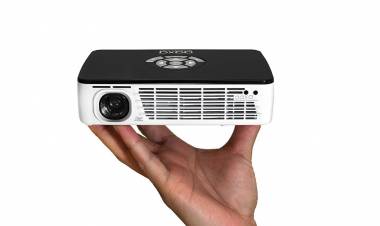 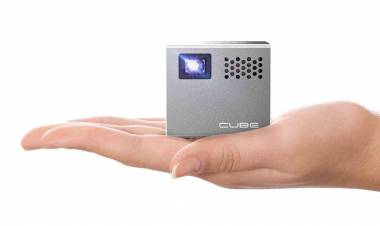 This is perhaps the smallest portable projector on our list. The RIF6 CUBE Pico... 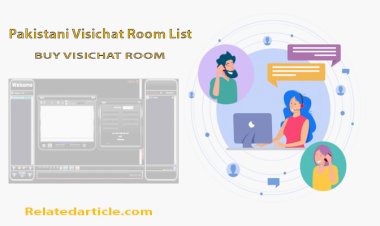 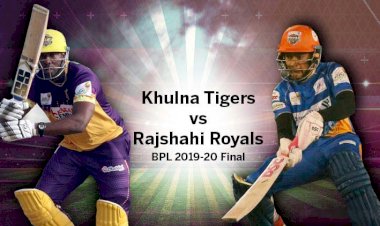 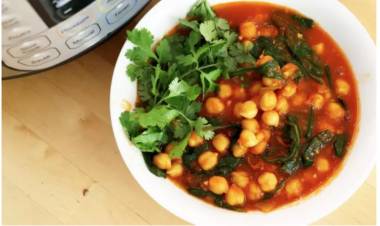 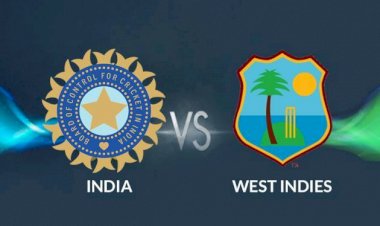 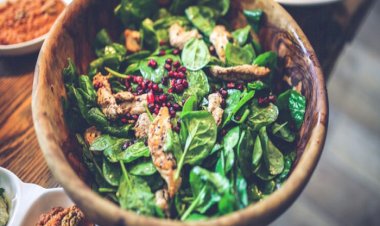 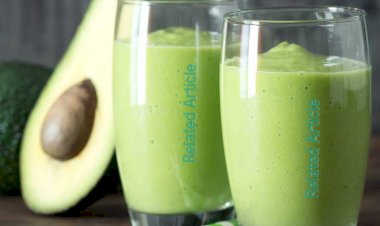