Sourav Ganguly is the former captain of the Indian cricket team. Shaking twenty-two yards with the bat, he attacked the opposing bowler mercilessly 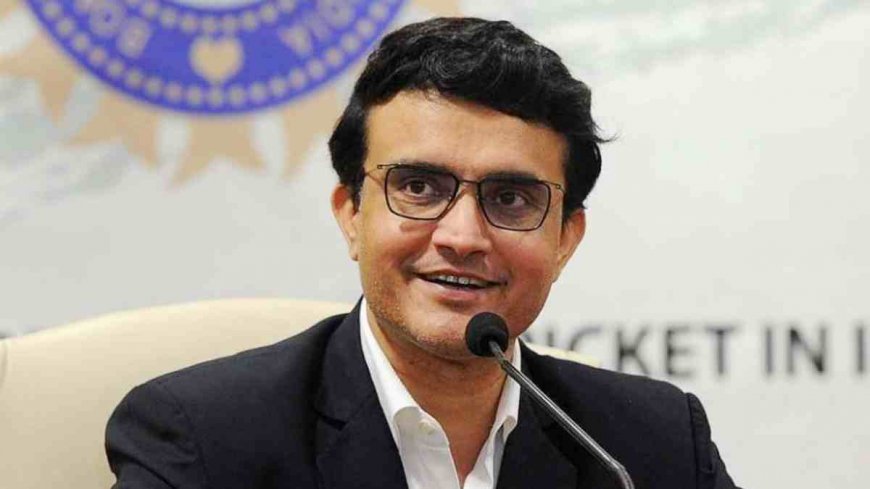 Sourav Ganguly is the former captain of the Indian cricket team. Shaking twenty-two yards with the bat, he attacked the opposing bowler mercilessly. He has thwarted the plans of the opposition team many times with his great captaincy. As the head of the board, he has also shown skill in administrative work. Now coming up on the big screen. Where his biography will be perfectly portrayed.

Who knows better than you about yourself? That's why he picked up the pen in his hand "Prince of Calcutta". He is writing the screenplay himself. Sourav passed Mumbai on Monday night. This time his journey is not for any sports-related work, but for film work. Recently, 'Maharaj' gave information about his biopic.

Everyone knows that there is a film about this Maharathi of cricket. Love Films will bankroll the film. Its leader is famous Bollywood director Lav Ranjan. The ups and downs of Sourav's life, controversies, comebacks everything will come up in his biopic. It is heard that Sourav is very careful about the screenplay. That is why the former BCCI president kept this important responsibility in his own hands.

Saurabh said in an interview that the work of the film was stalled for several days. But this time the work has started in earnest. In Sourav's words, talks are going on about the script of the biopic. I am writing the screenplay myself. So far no progress has been seen in the production of the film. The reason was that I and the production company had some previous work left. But this time the work will start quickly.

Everything is fine. Now the question is, who will be on the big screen, Sourav? Rumors are rife, and Bollywood actor Ranbir Kapoor can be seen playing the role of Dada. Saurabh also likes Ranveer personally. Sourav said that everything is not final yet. 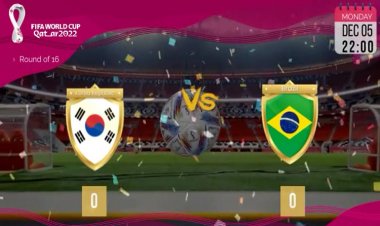 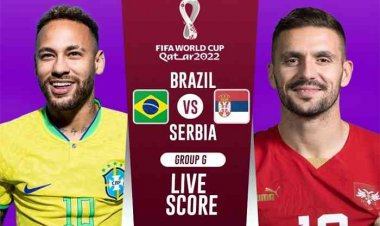 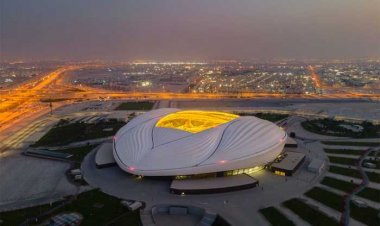